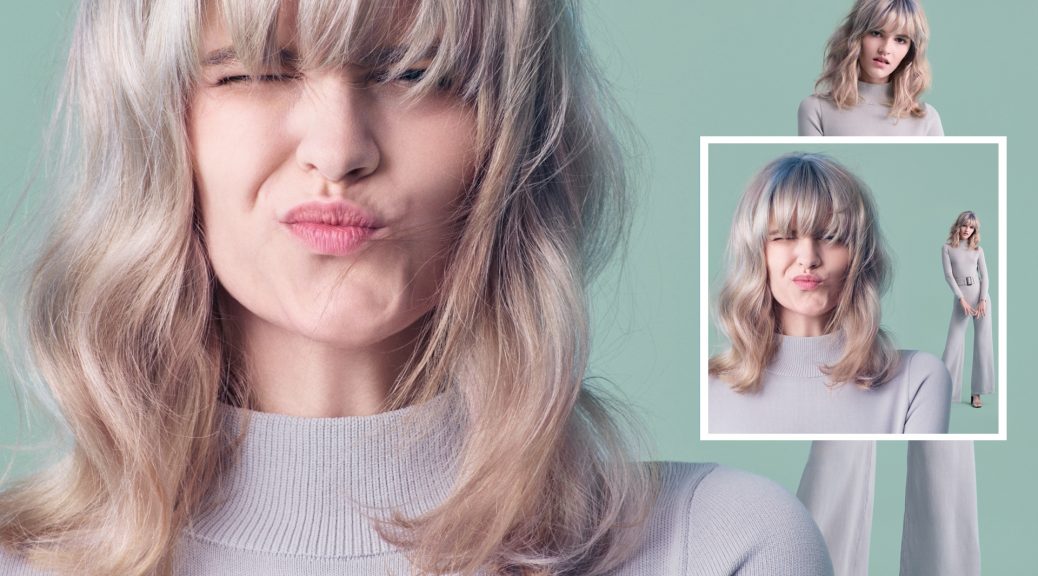 RESULTS: The campaign was screened during the British Hairdressing Awards 2020.

BRIEF: We created a series of videos to advertise the new colour lines created by Schwarzkopf and increase brand awareness. 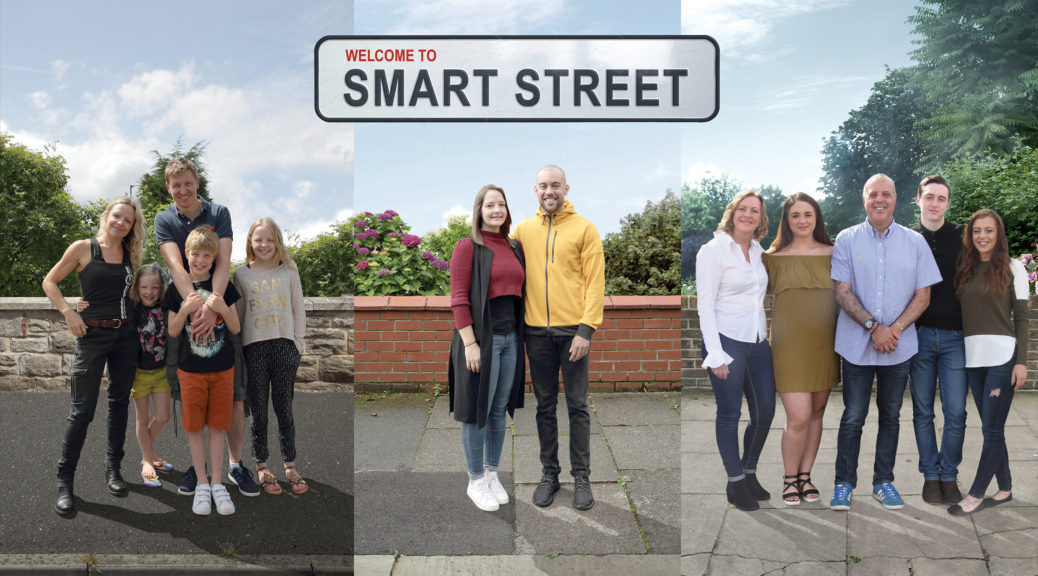 HIGHLIGHTS: Develop the families’ individual stories into the brand’s wider message, and cut in record time hundreds of videos without losing sight of the big picture. 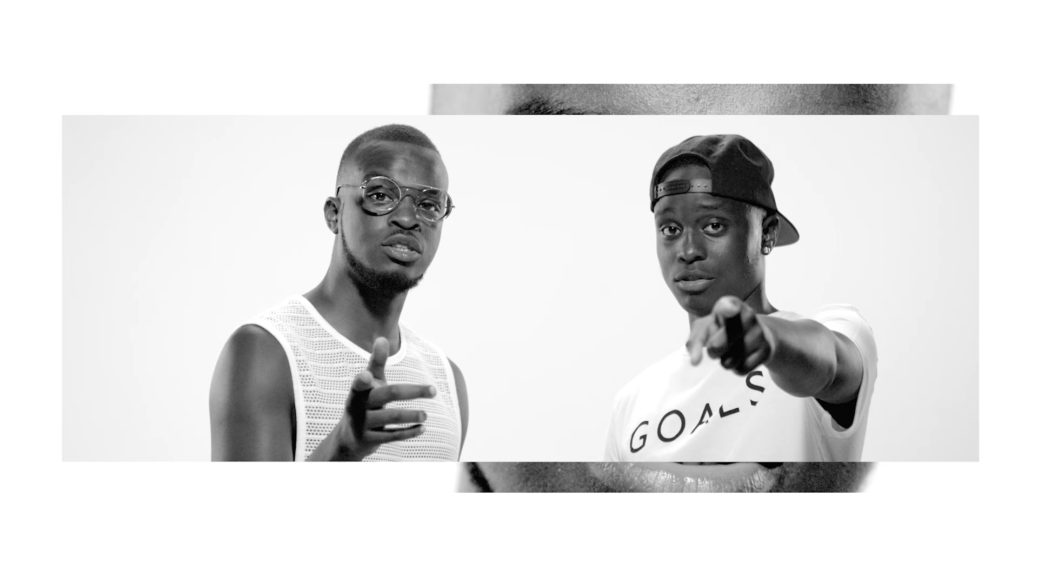 BRIEF: For this video clip for the British spoken-word artist George the Poet, the director created a modern minimalist look, based on a sleek high definition black and white intercut with superimposed mirrored images.

HIGHLIGHTS: Creating an imaginative edit through the artist’s personality and lyrics. 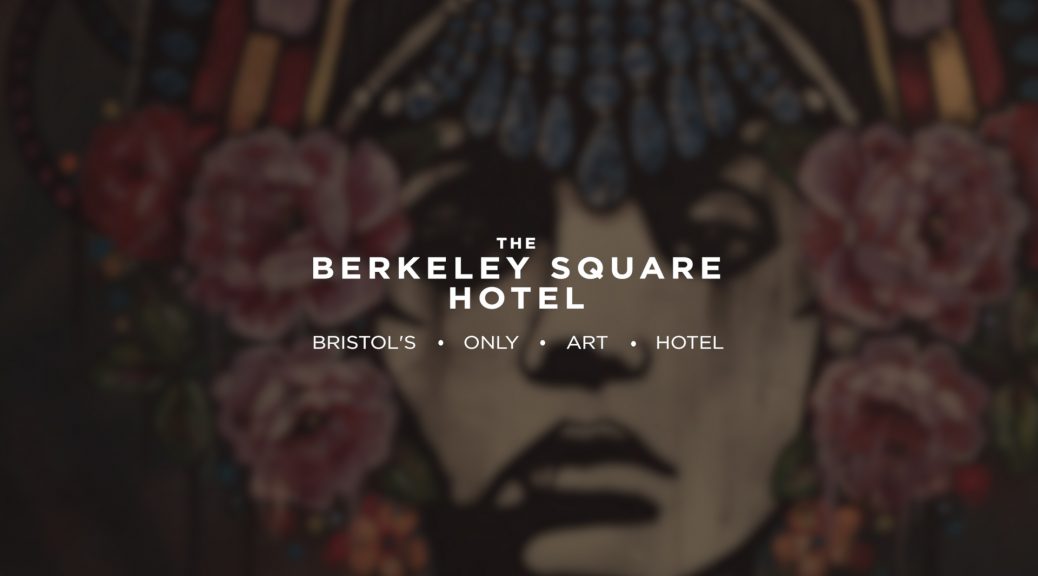 BRIEF: The Berkeley Square Hotel in Bristol is one of the top boutique hotels in the UK (fifth according to the Guardian), but also and more significantly, the city’s first Art Hotel. While working at Online Post-production, the company was approached by the brand to produce and edit several video pieces for their website, which showcased the hotel’s full range of services.

HIGHLIGHTS: Through the treatment of the video piece, portraying the customers stay at the hotel as a full on visual experience, deeply connected with the artistic roots of the city. 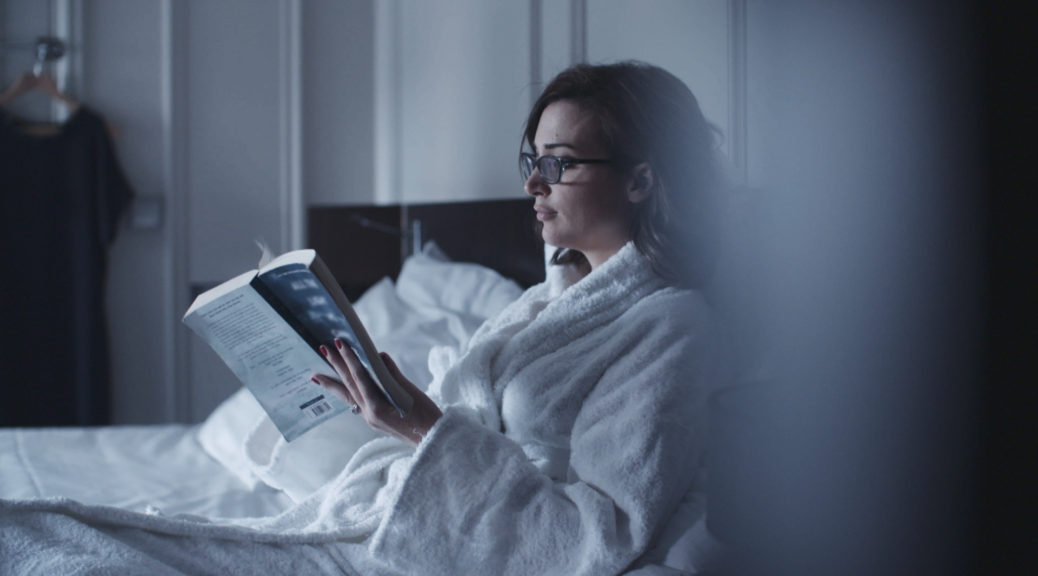 BRIEF: Commercial for the hotel chain Hilton with a family and welcoming feel.

HIGHLIGHTS: Masking out unwanted elements during an exceptionally rainy day. 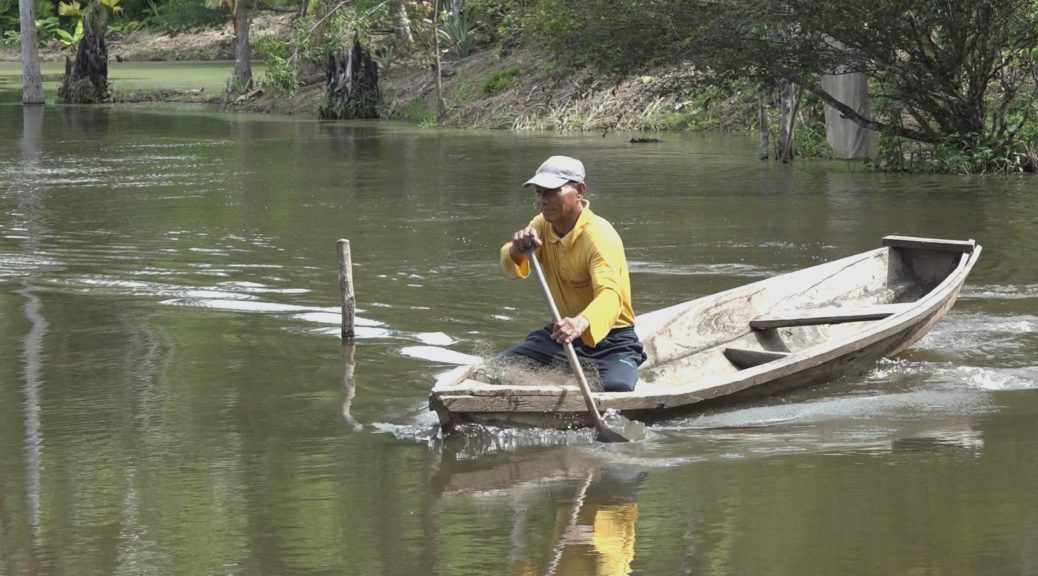 WATCH THE TRAILER
WATCH ON NETFLIX 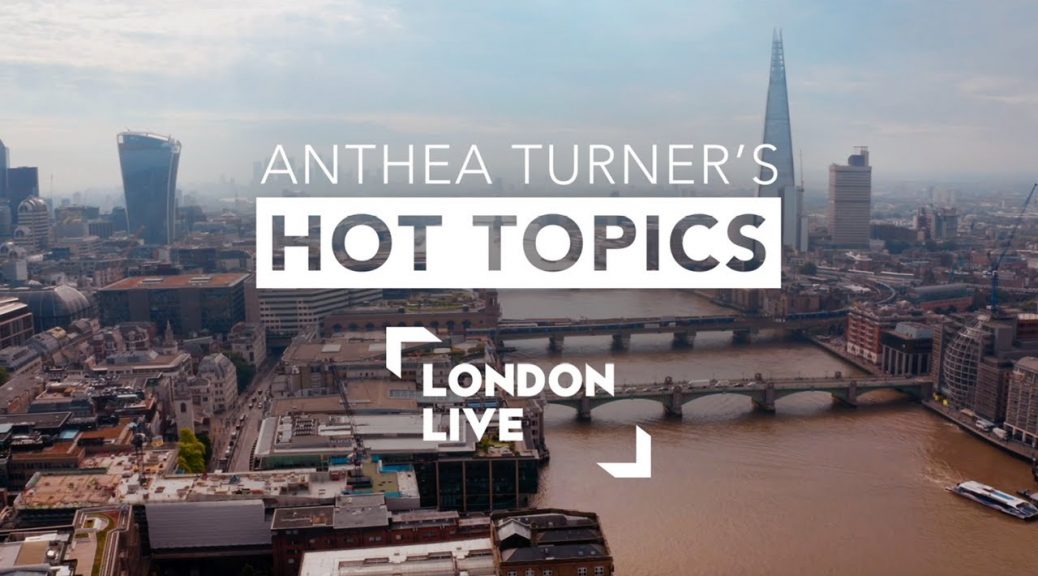 SYNOPSIS: In this series, English television presenter Anthea Turner investigates current stories with big impact in the UK. She meets experts and common people and discusses the personal and wider implications of these issues. In this episode, Anthea talks about the diagnosis and treatment of bowel cancer, taking advice from doctors and cancer survivors including BBC journalist Jeremy Bowen. 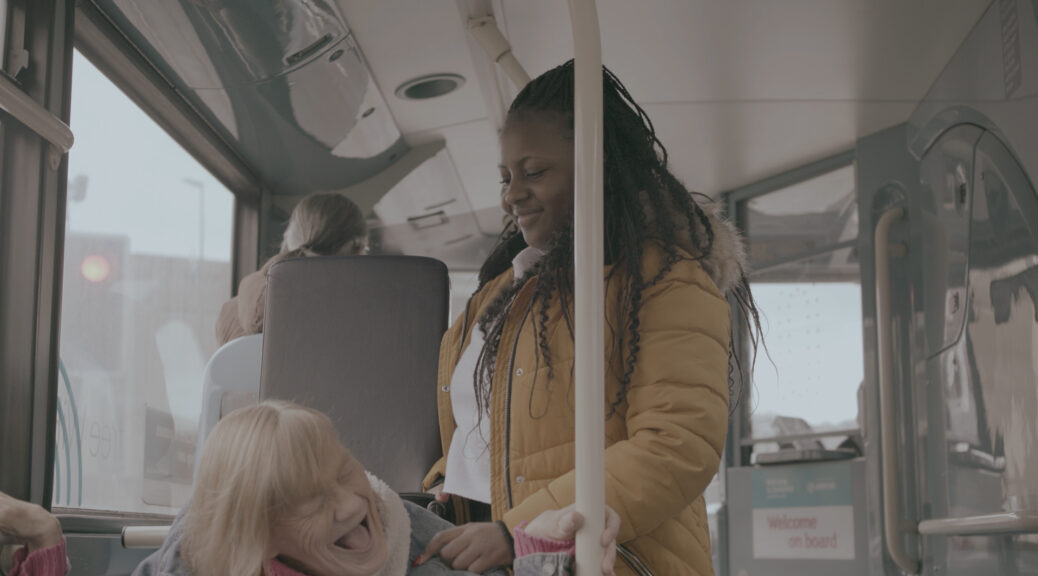 The film was featured on The Drum Magazine. Please read the full article here.

SYNOPSIS: ‘What I love about my job is how every day is so new, and that’s what makes me happy. Sammie, just 18, supports Josie, a disabled woman with mobility impairment. And while Sammie walks us through the challenges and satisfactions of her job, we learn how caring for others means not only responsibilities, but also, a learning experience and a friendship.

HIGHLIGHTS: Being moved by Josie’s and Sammie’s story of kindness and understanding. 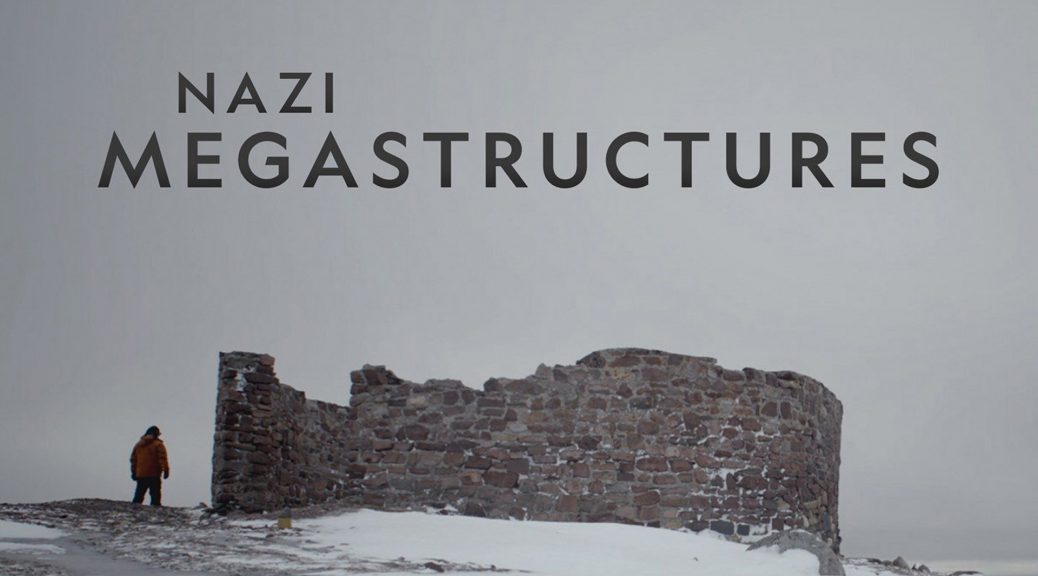 Series 06 is currently available for streaming on Sky Uk or National Geographic USA.

SYNOPSIS: This history series examines the military mind-set, pioneering tactics and state-of-the-art technologies deployed by the Nazis and the Allies during World War II.

Episode 05, Hitler’s desert War, showcases how Rommel’s brutal campaign in North Africa pushed the British to their limits and dictated the course of the war. Episode 06, Hitler’s Mediterranean Fortress, talks about Operation Mincemeat and how allied spies planted false documents on a corpse to carry out of the most audacious deceptions of World War II.

HIGHLIGHTS: Juggling between hours of archive footage to find the right shot.