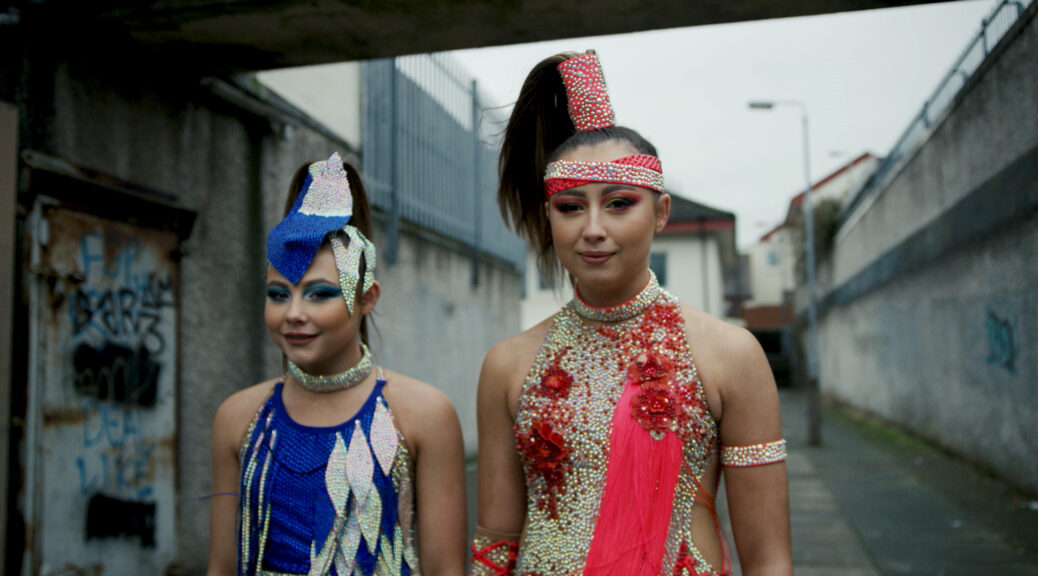 COMMISIONER: BBC2. The film was funded as part of the BBC Two Minute Masterpiece programme.

HIGHLIGHTS: Feeling motivated by this story of youth empowerment and dreaming to fly through the air as the young performers. 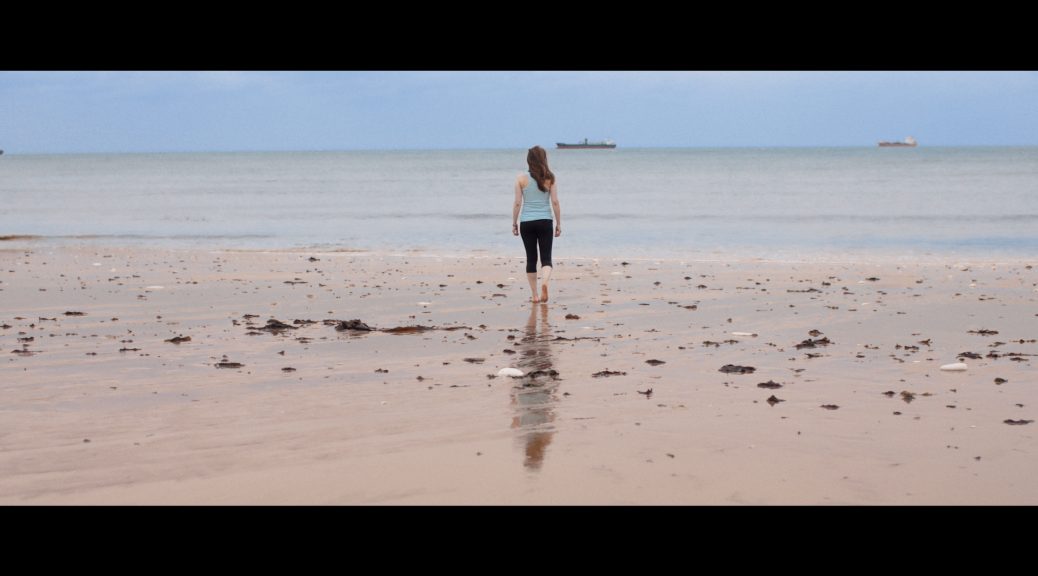 SYNOPSIS: Set in the British seaside, Beautiful in the Morning is a coming of age story about Marielle, an 18 years old girl who during the summer travels to her family country house to reconnect with the women in her family, only for them to be torn apart by an intrusive stranger.

HIGHLIGHTS: The late editing sessions with the director, discussing passionately on how to represent realistically the emotional world of an 18 years old. 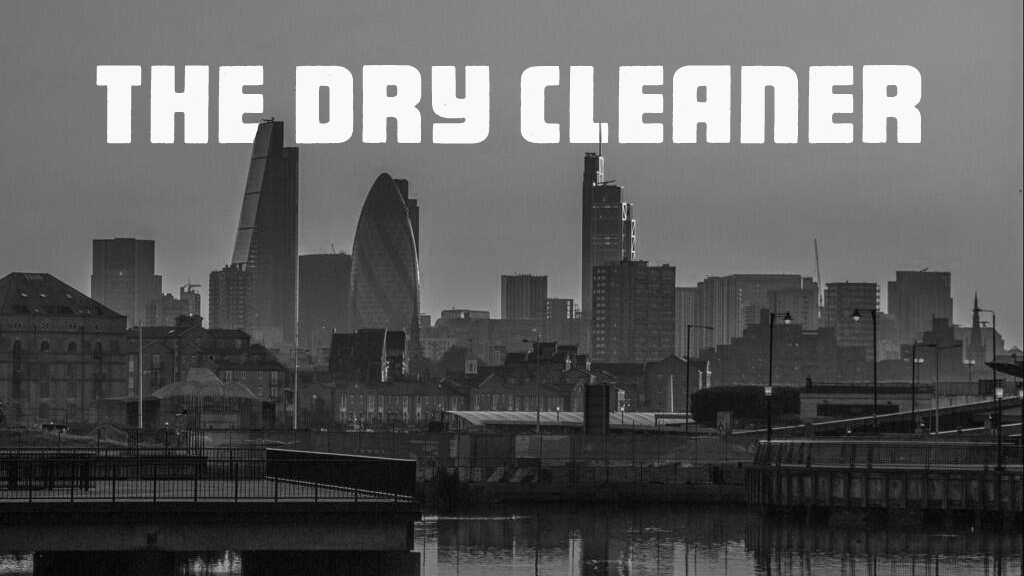 SYNOPSIS: My baby shot me down is an experimental film about domestic violence with a twist. A story about five women and their insatiable desire for revenge. A stylised, tarantinian fight back where violence is a contradictory, yet symbolic, response to the abuse. A film without dialogues, where the images and the music speak for themselves by being daring and empowering.

Read the full review of the film here

HIGHLIGHTS: Editing the flashbacks of the abuses and trying to picture realistically yet sensibly the horrors that too many women face daily. 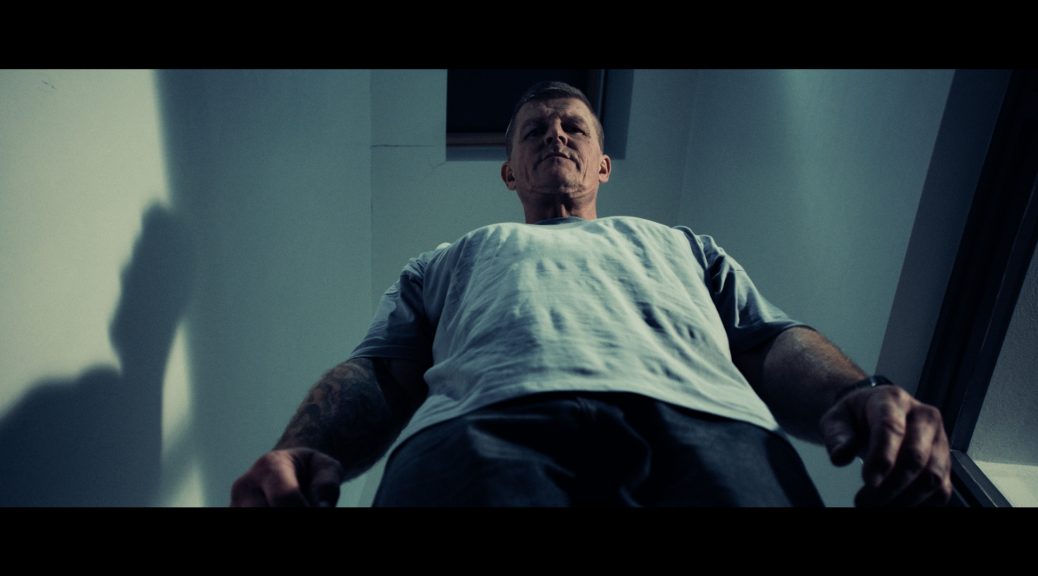 SYNOPSIS: Requiem for a Fighter is an innovative tale of family and unlicensed boxing in a close-knit Irish town. Kim Kold from Fast and Furious plays Lucas, a former Danish Army Officer who travels to Ireland to clear up the details of his estranged son’s death. This journey will lead him to discover unknown sides of his son’s life, build new bonds and fight for his son owns convictions.

HIGHLIGHTS: Outline a plot rich of storylines in just 2 minutes, showcasing a variety of dramatic moods, keeping at the same time the rhythm engaging and the story real. 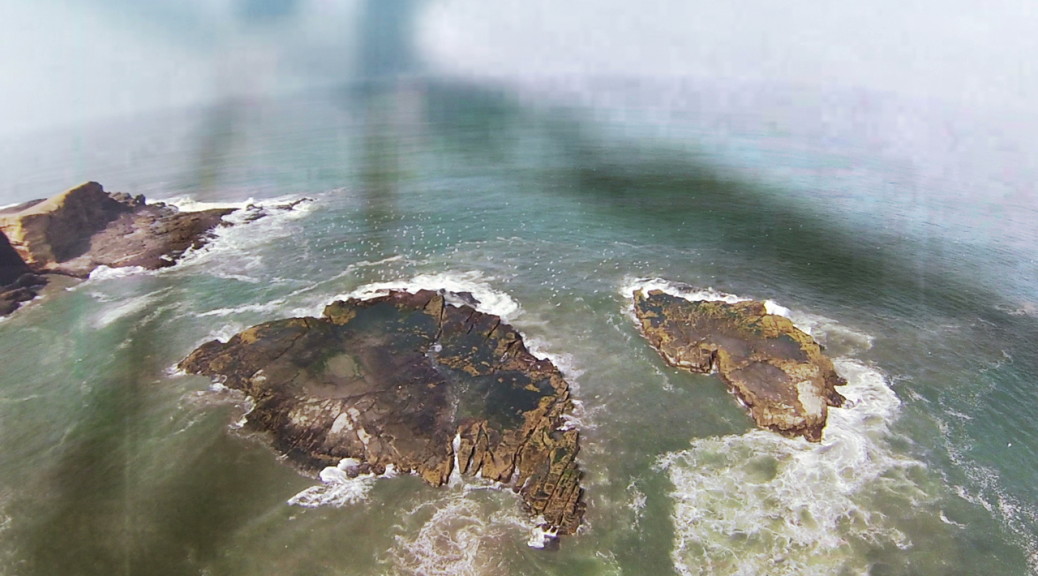 SYNOPSIS: Timewaves is an experiment, a trip down memory lane. A visual poem about childhood through the waves of past memories and poetess Sara Teasdale’s evocative words.

Shot in the incredible location of Supe, Peru.

HIGHLIGHTS: Getting inspired by the landscape and envisioning the film right on location.