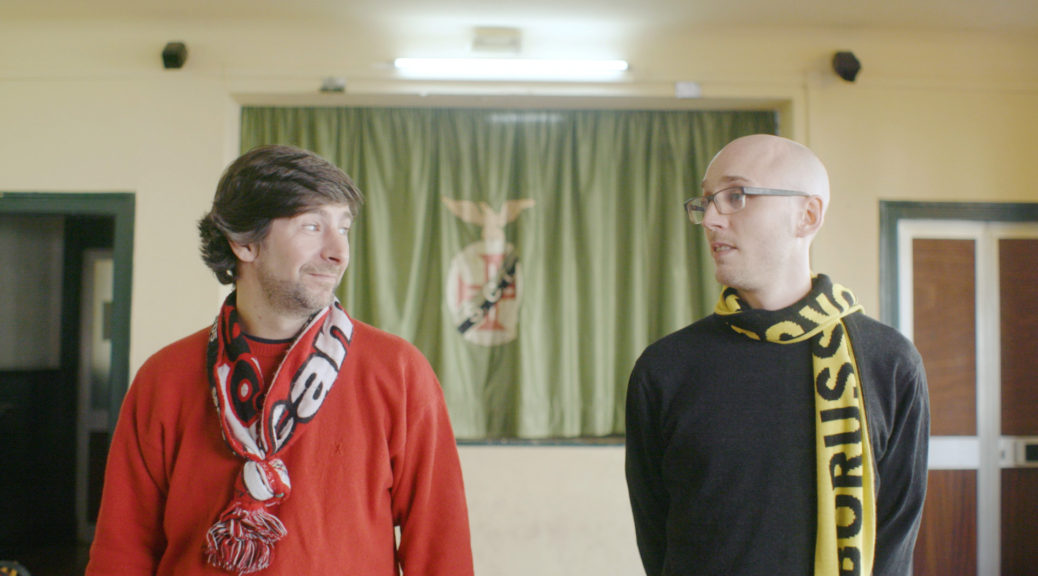 BRIEF: Football fans say they go all the way for their team. But can they make it? Expanding on their massively successful ‘Priceless’ campaign, McCann Erickson created the ‘How Far Would You Go For Your Team?’ social campaign during the 2017 UEFA Champions League.

RESULTS: 50 million views worldwide. The campaign was released via social media throughout the championship.

HIGHLIGHTS: After a long editing session with the producer, deciding to add a ticking clock, using a cinematic device to increase viewers engagement. The cheerful tone built throughout the edit was also the core strategy to boost brand affection and purchase intent.