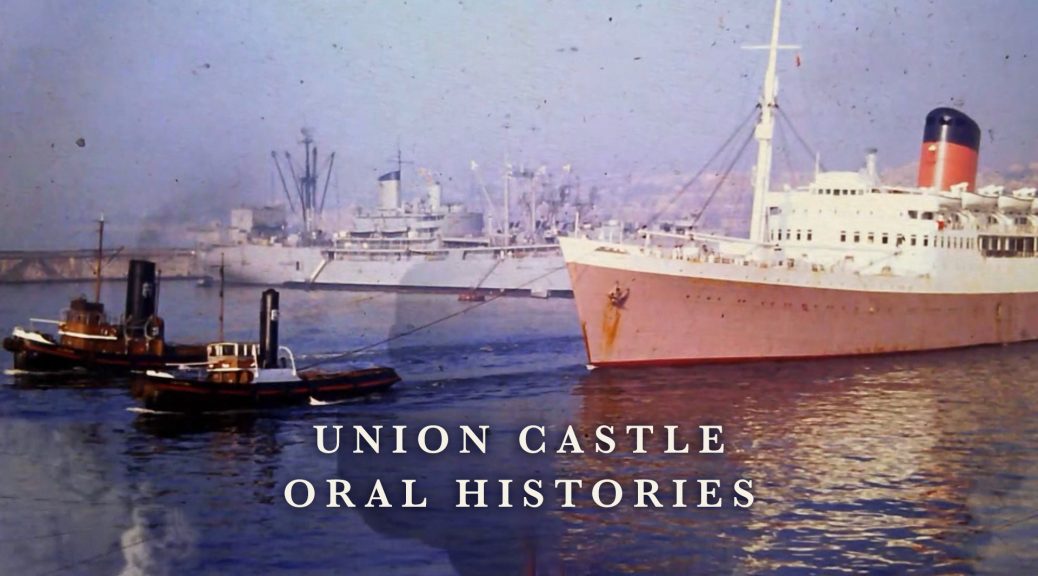 SYNOPSIS: The Union Castle Oral Histories is a series of five short documentaries about the British shipping line Union Castle, which operated between Europe and Africa from 1900 to 1977. Through interviews of former employees and archive footage, the series tells everyday life and anecdotes on board of the line ships, and constitutes an exceptional historical testimony of life at sea in the seventies. The series, produced by Captive Minds, is currently in development as a long-form documentary for a British broadcaster.

HIGHLIGHTS: Learning about the peculiar forms of entertainment people enjoyed on cruises in the past, so different from what we like today.